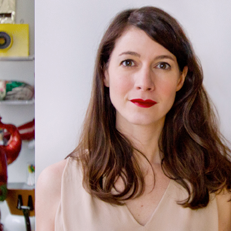 dailytouslesjours.com
@MelissaMongiat
Melissa Mongiat is co-founder with Mouna Andraos of Daily tous les jours, an interaction design studio with a focus on participation in public spaces.

Coming from the fields of interaction design and narrative environments, the studio creates large-scale, collective experiences. Daily tous les jour’s projects re-enchant everyday life and stimulate playful encounters, conversations, and ultimately, ignite in people a sense of what is possible.

The studio has also won numerous international recognitions including Best in Show at the 2013 Interaction Awards, the Grand Prize at the 2014 UNESCO Shenzhen Design Awards, and the 2015 Knights Cities Challenge Global Innovators Prize.

Prior to founding Daily tous les jours, Melissa was based in London where she worked on a series of large scale public interactive installations under the label Milk & Tales. The projects used storytelling, technology or very low-tech strategies to foster interaction between people and public spaces. Collaborations included the Southbank Centre, Philharmonic Orchestra, London Design Council, and led to her selection by Wallpaper* magazine as one of the world’s ten breakthrough designers.

Melissa holds an MA with distinction in Creative Practice for Narrative Environments from Central Saint Martins College of Art and Design, London, UK. With fellow graduates, she co-founded Like People Do, a research consultancy based at Central Saint Martins’ Innovation Centre.

Orchestral Manoeuvres in the City
Through the years, Daily tous les jours has witnessed the emergence of a new field of practice, where digital art and interaction design meet the city: passing crowds, immutable buildings, and obscure infrastructure. Sharing insights from our recent work in public spaces, we will discuss how to create pieces that bring people together, and what it means when they do. 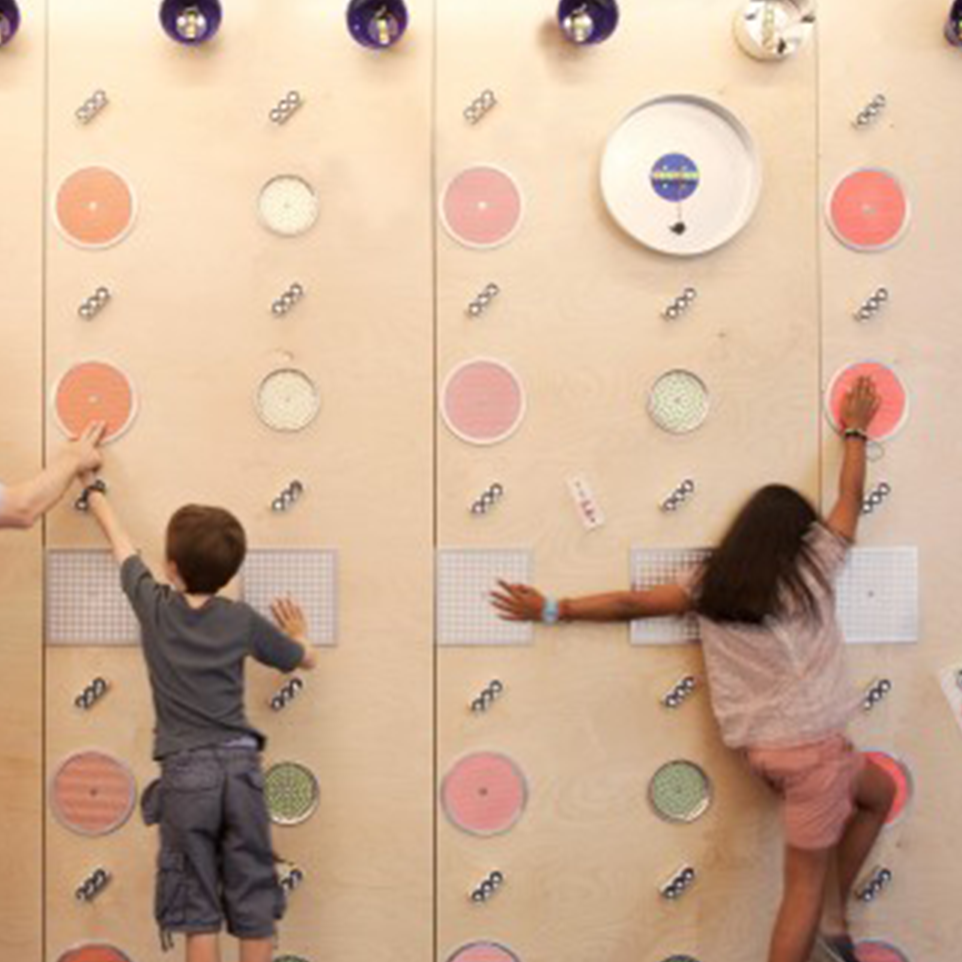