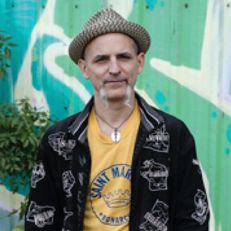 Airlift was founded in 2008 by Jay Pennington and Delaney Martin, as a response to the unparalleled destruction of Hurricane Katrina and its devastating aftermath which left local artists struggling for their lives and livelihoods. They recognized a need for new audiences who could support these artists as they rebuilt their city. They dreamt up a one-time project that took city artists to Berlin and called it The New Orleans Airlift after the Berlin Airlift of WWII. Other exchange projects that used an import/export model and a multidisciplinary approach soon followed and the name stuck.

Jay is also well known as his alter ego, DJ Rusty Lazer and for his work with the New Orleans bounce community of rappers and performers. Jay has performed throughout Europe, the U.S., China and Japan and created soundtracks for circuses, plays and performance art spectacles for the MOMA/P.S. 1, Deitch Projects and many others. He has co-produced several Bounce videos including Big Freedia's "Y'all Get Back Now", "Excuse" and Nicky Da B's "Express Yourself" (w/ Diplo) and "Hot Potato Style".

Collaborative Harmonics
This talk will cover the inception to the current state of art collective New Orleans Airlift's locally loved and internationally celebrated project The Music Box - an experiment in Musical Architecture. The project is also an experiment in radical collaboration and the presenters will talk about the challenges, but moreover, the incredible value of working together to build a larger whole - in this case a village of harmonizing musical houses. We will also talk about where the project is going now and how to be involved. 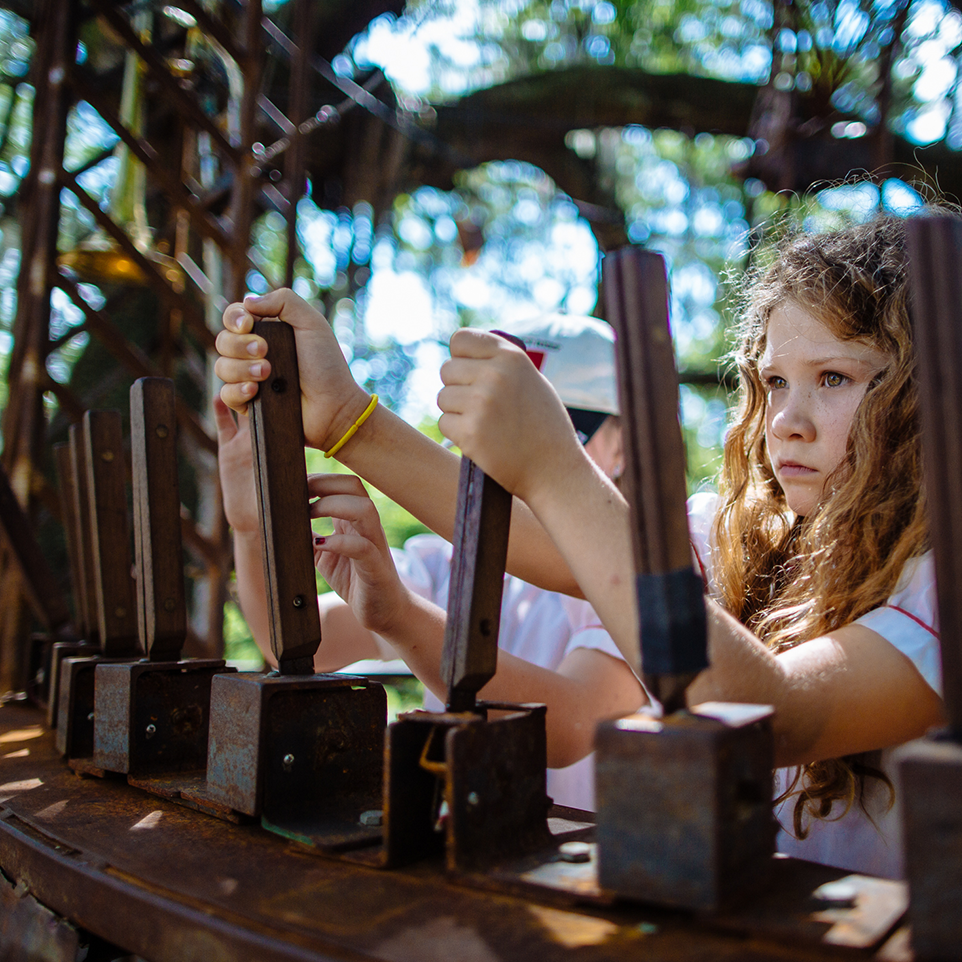